Well, after painstakingly writing and rewriting the blurb we think we've got a winner. At least I hope so. I would love to hear what you think, leave me a comment below. 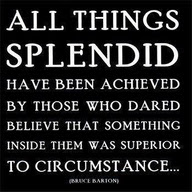 Stevie Barrett lives an ordinary life in Golden, Colorado, where nothing remarkable ever happens. That is, until right before her high school graduation. Her mom is attacked by men with glowing gold eyes. That’s when Stevie’s life takes a bizarre turn.

A strange being watches her, hidden in shadow. Stevie has waking visions of a people called the Djen and their ancient world. If that isn’t enough, she accidently heals a stranger with a touch. A tidal wave of abilities awakens within her and threatens her sense of reality.

She discovers that a group known as the Rebellion is hunting her, led by a man bent on possessing her legacy. In order to stop him and save everyone she loves, Stevie and her friends must embark on a quest to find a mystical relic of the Djen, ahead of her pursuers, and return it to its rightful place. A journey that will alter everything she believes and propel her into a life unknown to her, but one she is destined to embrace.

Also don't forget that starting next week my blogging days will be Tuesday's and Friday's. 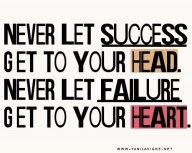 Have a great weekend everyone and next week should be news on when the book is launched! See you then!