Several times in the last few days the discussion of whether or not an outline should be used when writing fiction is even necessary, has come up. I say a resounding Yes. 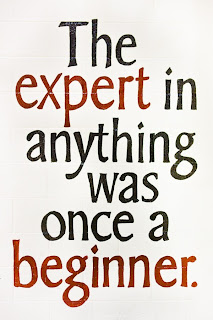 When I first wrote my original rough draft of Fable I didn't write an outline, but I knew the basic story. After working on it for 4 years, several times the story changed here and there, and we discovered an outline became very useful.

An outline for fiction usually is different than the one you did in school. It certainly isn't a typical one, but one that can be handy when you need to make sure of not only consistencies, but other issues, such as character building.

There are quite a few categories you can put on your outline and you can wait to write it after your rough draft, if you want. I'll list different ones for you to see what it can help with.

That's ten I came up with, and I'm sure you could come up with more, or whatever it is you would need it for. We use a graph for ours and list on the left the day, moon, chapter number, and action. On the top we list the names of the characters. Each box we fill in the rest of the information, but however it works for you to keep track, do it that way. There is no right way when it comes to writing fiction. 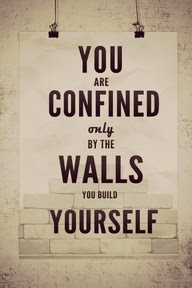 Since we are writing a series, we really need our outlines to stay consistent. Even with the outline, after Fable was published, I found two when reading back through the book and we had to fix them.

So, what you learned in school is helpful, and can be used for different types of jobs, not just writing. Do you use an outline when you write? How is yours set up?

I would love to hear your thoughts on this subject. I've heard people say you don't need one for fiction writing, but that's not what I have found. In fact, Lizzie used to tell me to use one, and I didn't listen at the time. I should have, but I learned my lesson and now apply.

I hope everyone has a great weekend! Just FYI, I haven't had the chance to work on another character interview, but I will have one soon. Thanks for everyone's support and I'll see you next week!