An Excerpt From Fated 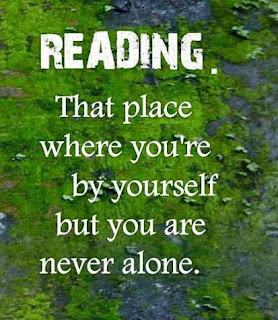 Good morning and happy Friday! This week flew by for me, lots of stuff to take care of. We finally have our books listed with the Library of Congress and we fixed Fable to look just like a traditionally published book. We are pleased at how nice it turned out.

Pretty much all of yesterday was working on social media marketing and we managed to get Goodreads up to par with linking the blog and adding the creative writing classes to events, and next is working on Google+. I did try to learn more about how Twitter works, and even though I did learn a few things, there is still plenty for me to figure out. Social media can be difficult for me, especially maneuvering around on the sites. I am a little challenged there!

I thought I would add a little surprise to the post today, an excerpt from Fated. This scene is with Torren, my antagonist, as he enters Tyre' and plans his kidnapping of Carlynn's child. It is a little long, but I hope worth the read. The word omakalae means years and Ortehlae means Orbs. "lae" is our plural. Enjoy!


He eased himself down on the floor and closed his eyes, convincing himself it was safe to sleep. A bit of rest and he would enter the palace through one of the escape passageways—the one that would lead him straight to Carlynn’s room. The same room in which all honored guests were housed when visiting the palace. Thanks to the excursions with his former playmates, Torren knew the way.

I hope you enjoyed this scene. And I hope you give Fated a read. The good thing about this scene is it gives you a bit more information about Djenrye.

Take care and have a wonderful weekend!
Love, Lisa
Posted by Unknown at Friday, November 08, 2013